Still don’t know who Poppy is? Shame on you. Moriah Rose Pereira is an American artist, a pop culture and Internet icon. The 25-year-old cyberqueen has released three studio albums and two EPs to date, and her YouTube channel is a hallucinatory portal that has millions of subscribers. She also has her own religion and has become a legendary fashion icon. Want to join the cult?

In 2020, Poppy left aside her robotic personality that for more than five years warned us about the extinction of humanity to separate herself from pop and become a cyber metal queen who wants to dominate the world on her own terms, now separated from her former creative partner, Titanic Sinclair. Below, let’s review Poppy‘s 8 best songs.

The first time you hear this song it takes you by surprise: it’s so dark and captivating at the same time, that you end up looking at the dark ceiling of your room, feeling and letting yourself be trapped by the atmosphere and Poppy‘s voice. The production is incredible too, a very good introduction and a brushstroke of what was to come with the release of I Disagree and the sound of her new era.

Featured lyrics: The angel is watching me laugh / And he stops me / To tell me that the end is here / Transition completed / The demon’s defeated / He disappears into the smoke / All systems are go

Poppy challenges the idea of gender pre-established by society in this non-binary anthem, questioning herself and making it clear that she does not identify with the masculine or feminine, finding herself in the middle of both. The incredible production, which features a small sample from Kraftwerk, becomes the most experimental track on the album of the same name.

Remember the Poppy and Grimes drama? All beef aside, Play Destroy is definitely the best Am I A Girl? song. The powerful track talks about the destruction of capitalism and corporate America. The song makes explicit references to Walmart, Monsanto and Raytheon, three companies that have significant power in the agriculture and arms industries.

The fourth single from the artist’s debut album, Poppy Computer, is a disturbing and mysterious track with retro-futuristic elements. In the song, Poppy talks about how people become obsessed with her by watching her videos over and over again and she watches them too… creepy. She definitely caught us in her web forever.

Featured lyrics: These days I don’t have far to go / Now that I’ve got you on my screen / When you’re down and you’re alone / I’ll be there watching you

What we see of Poppy now is not her final form, the transformation is just beginning. As we watch her story with Titanic Sinclair sink, the artist finds her own voice and reflects on her past in the fifth single from I Disagree. It was time to break away from the Mars Argo and Titanic Sinclair triangle for good and what better way to do it than than to be accompanied by a loud metal riff?

Featured lyrics: Sorry for what I’ve become / Because I’m becoming someone / Your hand on my neck, you call up the press / Die for the attention / You pray for a reaction / I’ll stop when it’s no more fun / If this is the start, then let’s see how far / You’re gonna take this one

Did Poppy predict Coronavirus? Maybe she did. In the first single of her second album, the artist focused on the extermination of humanity and transhumanism, accompanied by a retrofuturist beat that anticipates our end. This song definitely hits different in 2020.

Poppy‘s most underrated song was released in 2015 as part of her EP Bubblebath. The catchy chorus and fusion of pop and reggae elements transformed this song into a viral success, making it clear that the best way to pay tribute to the person who brings us happiness in our moments of greatest loneliness and darkness, is by writing a song.

Featured lyrics: All these years on my own / Fight my fight all alone / ‘Til you came, don’t you know? / Don’t you know?

Did someone ask for a cyber metal anarchist? Poppy got fed up with her robotic image and thought it was time to leave a powerful statement in the form of a song. The track comes from the artist’s latest project, and it became not only the letter of introduction to her most ambitious work to date, but also her best song, incorporating nü metal, industrial post metal, electronic pop, trap and hip hop elements, as well as a chorus so satisfying that it transforms the track into something we’ve never heard before. We stan.

THIS CAN INTEREST YOU

Cigarettes After Sex’s Greg González: “I think everything’s now much stronger… compared to before” 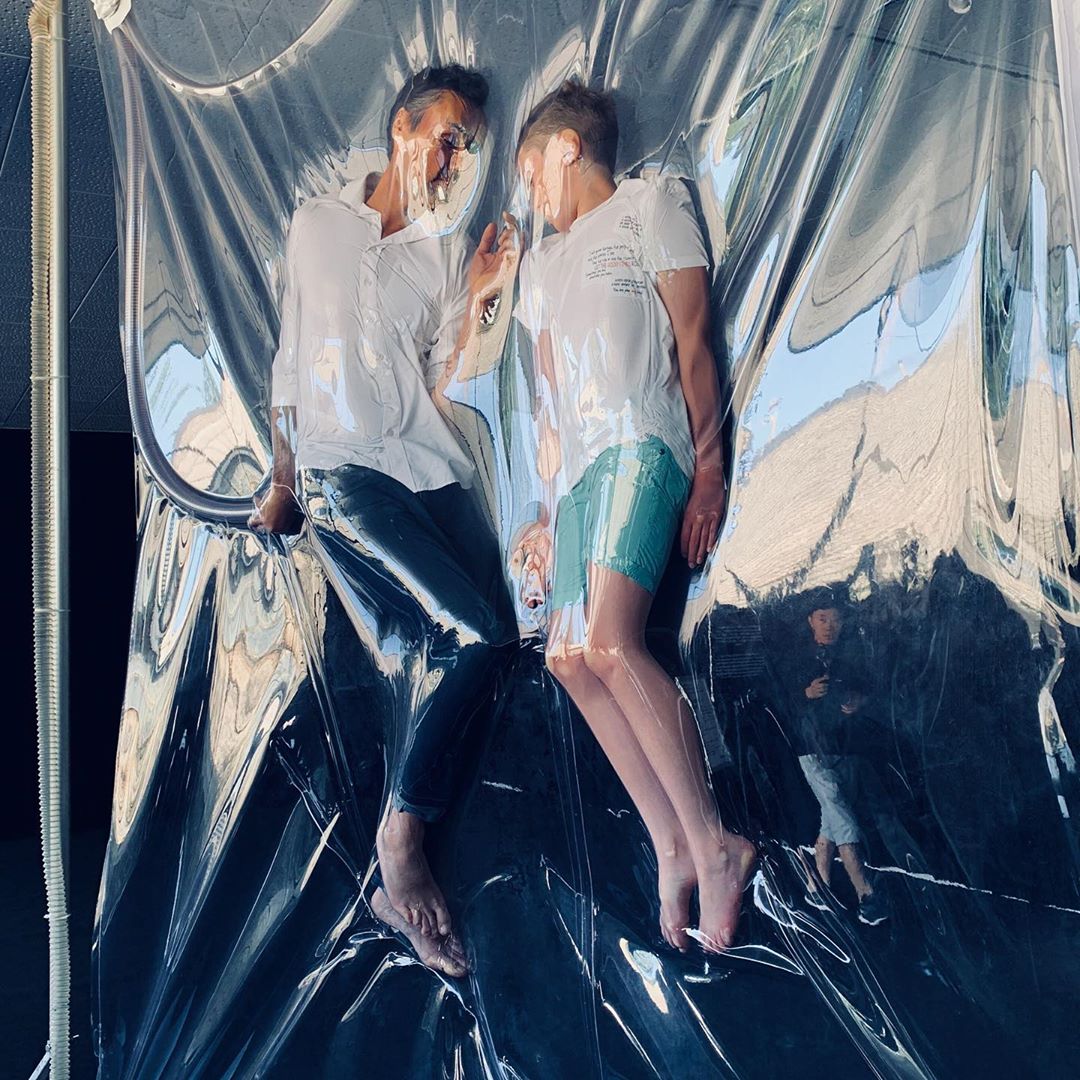